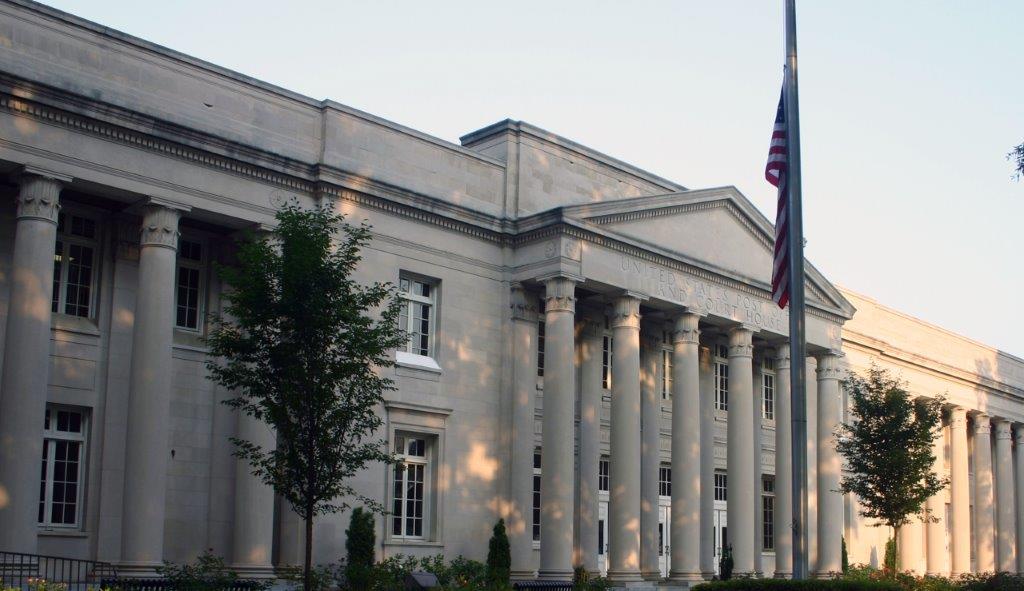 At the federal courthouse in Charlotte on Tuesday, Hal Brown Jr. entered a guilty plea to multiple charges. He admitted to cheating investors out of millions with his company, OODLES, and its affiliates. Photo courtesy of the U.S. Attorney’s Office for the Western District of North Carolina.

Hal Brown Jr. of Asheville recruited dozens of deep-pocketed investors who contributed $22 million to his company, OODLES, and its affiliates from 2006-19, when federal authorities say they put a stop to what they describe as a Ponzi scheme.

Brown pleaded guilty to securities fraud and transactional money laundering in federal court in Charlotte on Tuesday before U.S. Magistrate Judge David C. Keesler, according to an announcement from Andrew Murray, U.S. attorney for the Western District of North Carolina.

Some of Brown’s victims invested a few thousand dollars. Some gave him a few million. A number of them were at or near retirement age, according to admissions Brown made in court, described in a statement from the U.S. Department of Justice.

“As part of the scheme, Brown repeatedly lied to victims about the imminent sale of those intellectual properties to various well-known media companies. To perpetuate the fraud, Brown developed marketing material seeking investments or loans for OODLES that claimed large returns on funds invested or lent to the company.”

Brown admitted in court Tuesday that he provided his marks with fraudulent and misleading statements or outright fictitious information, such as bank statements and falsified company agreements, according to Bantavani.

Showering potential investors with so much information helped convince them that the operation was legitimate and served to “appease investors who sought an explanation about delays in payouts,” Bantavani said.

Once he had the “investments,” Brown used much of the money on personal expenses unrelated to his supposed OODLES business. What made the operation a Ponzi scheme was Brown’s use of funds from new investors to offer payments to those who had invested earlier, according to the Department of Justice.

Brown’s sentencing date is yet to be determined, but he could face as much as 30 years in prison and more than $5 million in fines for his combined charges, Bantavani said.

The case is part of a broader crackdown on financial crimes against older adults, called the Elder Justice Initiative, which Murray announced in March 2019 as an effort to combat “elder financial exploitation by expanding efforts to investigate and prosecute financial scams that target seniors, educate older adults on how to identify scams and avoid becoming victims of financial fraud,” while also promoting increased coordination with law enforcement.

This release, story or event was developed through multiple sources and/or is from the staff of Carolina Public Press.