From the NC DPS

What does a State of Emergency Actually Mean? 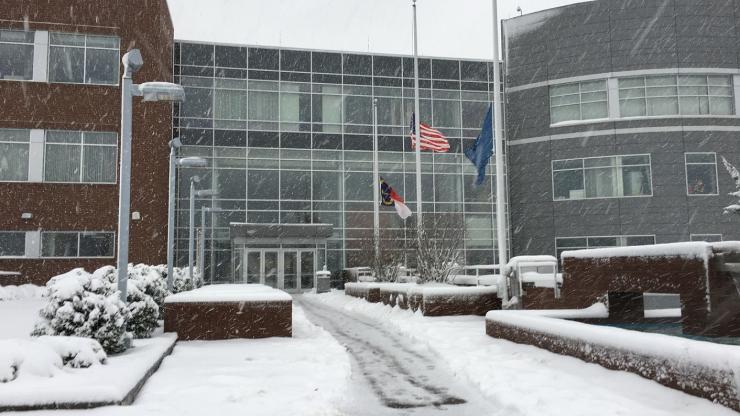 When disasters strike, whether natural or man-made, state/local governments and emergency managers need quick access to resources that allow them to manage a crisis and return things to normal. The declaration of a State of Emergency helps elected leaders achieve this mission.

Though “State of Emergency” may sound ominous, the impact it has on citizens is anything but threatening. A State of Emergency, according to state law, can be declared during a situation or imminent threat of widespread or severe damage, injury or loss of life or property, resulting from a natural or man-made cause.

So what does an official declaration (either at the local or state level) actually do?

A State of Emergency helps:

A State of Emergency can be declared by a governor, local mayor, governing body of a municipality, county or the General Assembly. Declarations typically include a description of the geographical area covered and can include lists of prohibitions and restrictions on certain activities to promote public safety.

At the state level, other executive orders may be issued along with the state of emergency declaration. For example, local and/or state authorities may restrict the sale of alcohol, impose curfews or limit where people may travel and gather. Other restrictions may include limiting the transportation and possession of  dangerous weapons, controlling the comings and goings from an emergency area or ordering evacuations.

Over the years, some misconceptions have surfaced on how a State of Emergency impacts day to day activities, but many are incorrect, leading to confusion when a declaration is made.

A State of Emergency does not mean:

All in all, when a governor or local body declares a State of Emergency, emergency managers are provided with the legal means they need to deploy resources and immediately respond to a crisis to protect lives and property.

NOTES:
Dec. 7 – Gov. Cooper declared a State of Emergency (EO83) to respond to and recover from the winter storm. It remains in effect until rescinded.